Applying to college can be a stressful, especially when looking at several schools with totally distinct admissions processes. 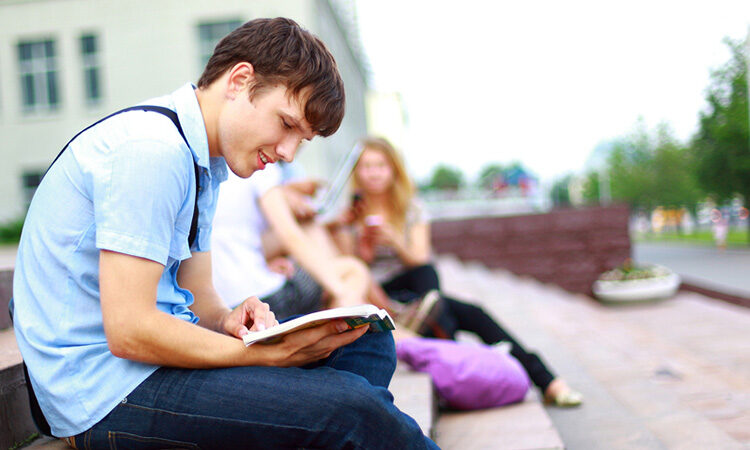 Applying to college can be stressful, especially when looking at several schools with totally distinct admissions processes. The University of Georgia realized the confusion these differences create and decided to set some of the most common college admissions urban legends straight. We’ve taken their findings and expanded upon them to help you figure out what questions to ask before your child makes a college decision.

There is no set number of students permitted to a university-based on these, or any other, characteristics. Acceptance varies depending on the pool of applicants for that specific year, admitting the most competitive applicants. Think of it in terms of the NFL draft—a team isn’t going to turn away the nation’s top players just because there are others from the same school already on the team.

ACT, SAT, and GPA requirements vary from school to school. When trying to gauge your student’s chance of acceptance, compare his or her qualifications to the previous year’s class. Reason being that while most universities have minimum requirements, the applicant pool may exceed these set requirements. UGA, for instance, hasn’t used a minimum GPA or test score in over 15 years.

Standardized test scores have become more important at some universities according to sources such as U.S. News & World Report and Forbes. Because the application process has become easier, students are applying to more schools, which means standardized test scores become a fast, easy way to narrow down the applicant pool. However, curriculum choice and academic coursework still remain a key factor. The best way to know where a school places emphasis is to ask the particular school’s admissions office.

Universities like ambitious students. Maintaining a high GPA is essential, but as stated by UGA admissions staff, “We expect students to take advantage of the most challenging courses offered at their high schools. It is possible that a student with a 4.0 GPA who has avoided the challenging courses offered at their high school may not be admitted while a student with a lower GPA who has attempted the most rigorous courses at their school is offered admission.”

Standards remain the same for in-state and out-of-state applicants at most universities. A low percentage of out-of-state students typically relates to the increased tuition for non-residents or unique scholarship and grant programs in each state, such as Georgia’s HOPE Program.

First, it’s important to understand each decision plan and its requirements. Early Action applicants submit standardized test scores along with grades and curriculum earned through the end of their junior year. Regular Decision includes the same criteria but also accounts for extracurricular activities, leadership, community involvement, and other non-academic criteria. If a student is deferred Early Action, his or her application is put back into the pool to be considered for Regular Decision. Because all admissions offices have different processes, it’s important to choose whichever plan will highlight your student’s most noteworthy assets and accomplishments.

The college admissions process is typically the same for summer and fall terms. Some students may prefer to start their college courses during the summer for an easier transition into upper-level classes, but the acceptance rates are about the same.

U.S. News & World Report’s recent report on the role of legacy status in the college admission process found that legacy status does in fact provide an advantage in the process of the more competitive universities. However, it does not make up for poor academics. After studying 30 highly selective colleges, a Harvard researcher found that when all other admissions factors are taken into account, legacy applicants have a 23.3 percentage point boost in the likelihood they will be admitted. The study also observed that the lower students’ test scores were, the less their legacy status helped in the admissions process.

According to CollegeBoard.org, the most important grades for college admission are those in college-preparatory classes. The UGA admissions office suggests having a copy of your transcript handy while filling out your application for access to all of your academic courses taken in high school.

Those who apply early admission have the same opportunity for acceptance as regular decision applicants. At UGA, those deferred during early action are put back into the applicant pool and are given the same opportunity as regular decision applicants. Several universities, such as Auburn, ensure that as long as application materials are in by the priority application deadline, they have the same review as those in the fall. 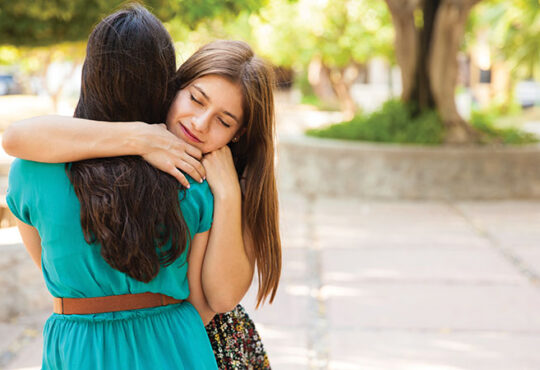 Leaving Friends Behind After graduation 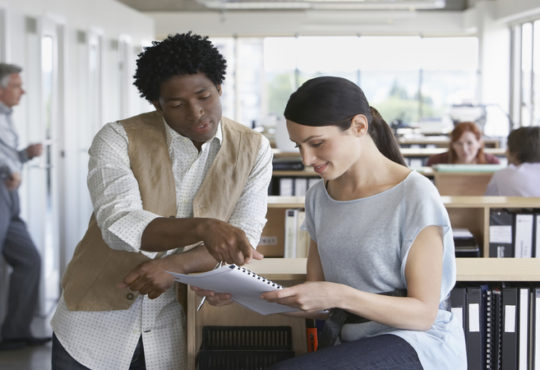 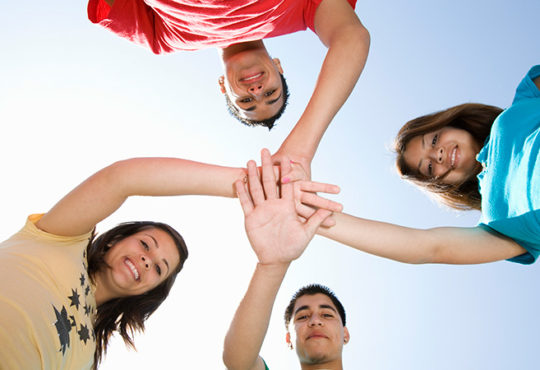 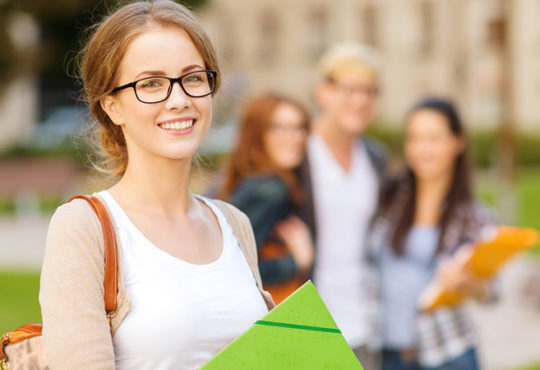 Sample Questions to Ask at a College Fair 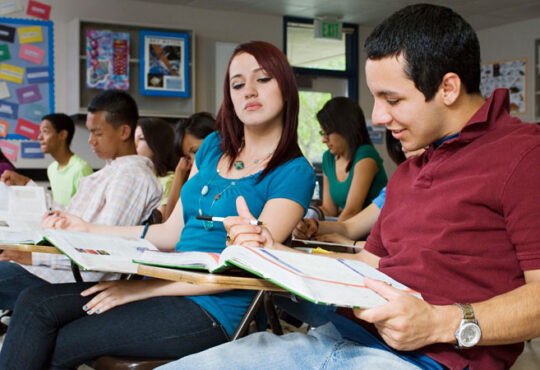 The Dangers of Plagiarism