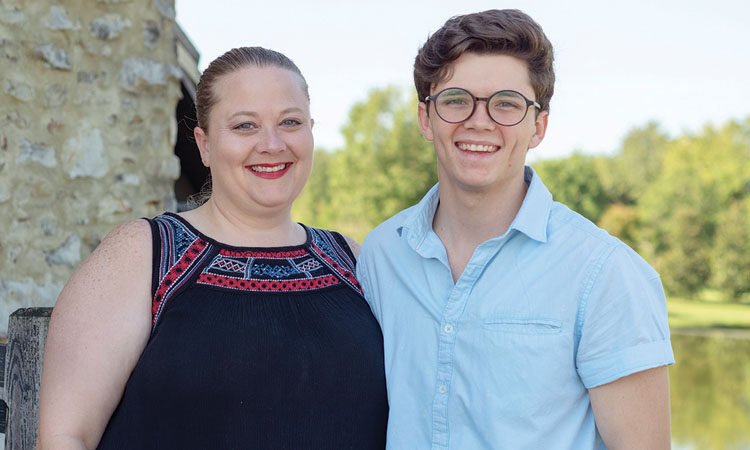 quotable: “Seize the day! No matter how bad it is, try to make it the best with what you’ve been given.”

his story: Over the past few years, Michael has played large roles in several River Region area productions, including Hairspray and Little Abner. In 2017, he was named “Keynote Emerging Artist of Promise” by the Southeastern Theatre Conference. In addition, he served as the State Theater Officer for central and south Alabama during the 2017-2018 school year. When he isn’t running lines or attending dress rehearsal, Michael serves as Wetumpka High School’s SGA President and participates in the school’s Tribal Council. He holds his school near and dear to his heart, sharing, “Wetumpka High School is more than just a school- it’s my home! I’ve spent the last four years here with teachers I have looked up to as parents. When asked to share his best advice for other high schoolers, Michael replied, “You will have late night study sessions, and you will have your good days along with the bad. As long as you are yourself, every day will flow smoothly and it will be the best four years of your life!”

what’s next: Michael plans on majoring in musical theatre in college. His ultimate goal? “I want to be an actor for live theatre or Broadway.”

PG (parental guidance) rating: Michael shared, “No matter what is going on, our parents always drop what they are doing for us.” He added, “My mother has shown me that if you keep your faith and keep the dream alive, anything can happen.”

parents’ perspective: Tiffany is proud of Michael’s determination and “desire to never give up on the dream.”

parent-to-parent: “It takes a village to raise a child. Wetumpka is our village, and without everyone there, Michael would still be in his little shell. Find your village, let them help, and you will see a difference.” 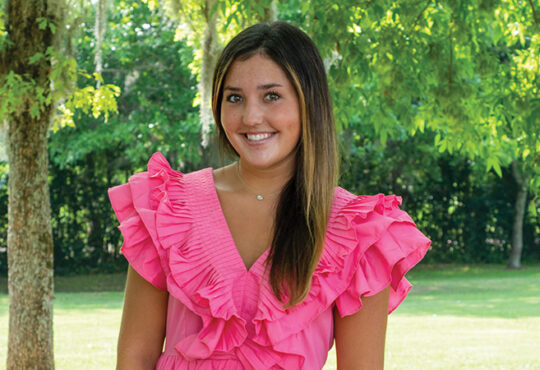