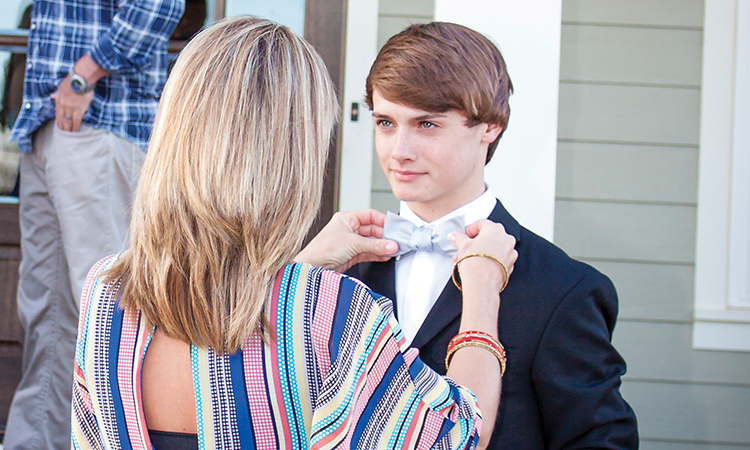 I think it’s a fairly well known fact that boys are not interested in the preparation and planning part of prom. However, although guys don’t have as much to prep for before the dance, it is still important for them to start thinking ahead and making a mental checklist of all of the things they have to do.

Listed below are some “to do’s” for the guys as they gear up for prom:

To Do’s: The Gentlemen

A Mom’s Advice: “It is important for your son to call the father of his date and let him know the details of the night. It is a great idea for the father to know what time his daughter will be picked up, who is driving, where she will be having dinner and with whom, as well as what time the dance starts; when it is over. If there is an activity afterwards, will want to know the exact time he will be bringing her home. It holds the young man accountable to take care of his date throughout the night and have her safely home on time.” -Ruthy Carlson (Mother of 5, from juniors to college grads) 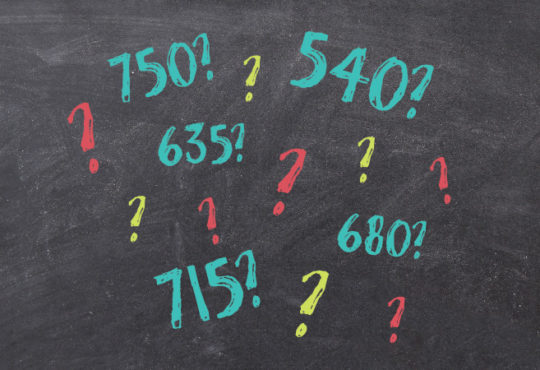 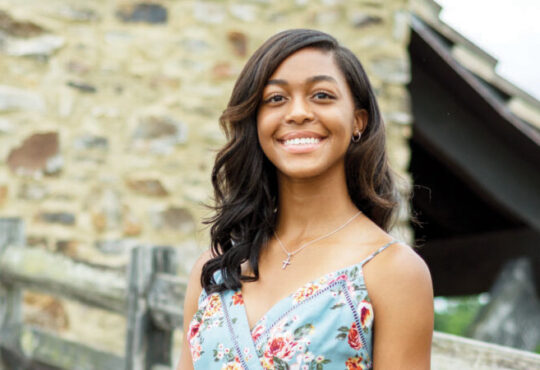 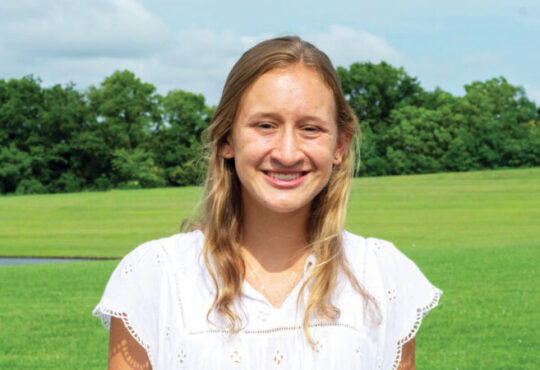 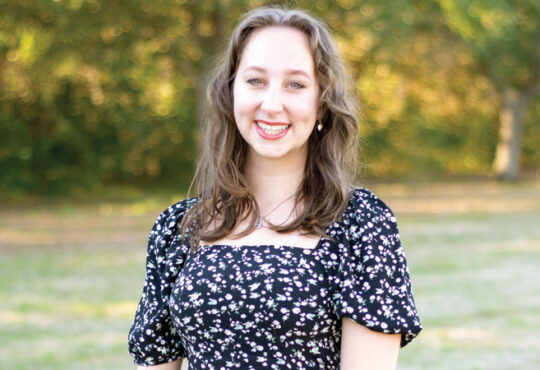