Whether in elementary school, high school, college, work, it’s all the same. It’s easy to judge a person too fast, but it might be more constructive to learn how to recognize and handle the mean girls in your life! 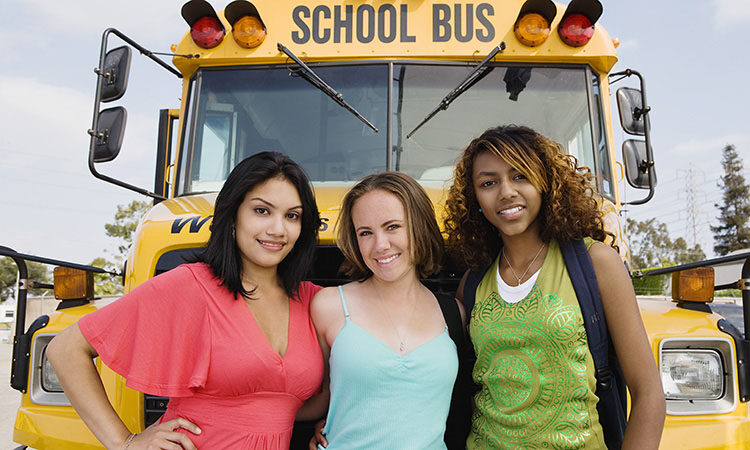 Mean girls in movies and TV shows are often glamorized, as if they’re a trophy to boys and an idol to girls. But they’re really just girls who are concerned more with their own happiness than anyone else’s. Whether in elementary school, high school, college, work, it’s all the same. It’s easy to judge a person too fast, but it might be more constructive to learn how to recognize and handle the mean girls in your life!

Here are a few typical signs of a mean girl:

She’ll say whatever won’t get her into an argument, and whatever will make her likable in the moment even if she was just saying the opposite to someone else five minutes ago. Bonus points if it’s a straight up lie.

Gossiping about her “best friend” in the whole wide world. As soon as said bff walks away. Every time. Bonus points if it’s out of jealousy to keep the bff from becoming more popular.

She decides who’s worthy to be around her, and if you didn’t make the cut, try again next year. Bonus points if she only likes you when certain people are around

Once you know a girl is a mean girl, the good news is dealing with her can be pretty simple.

1)  Don’t depend on her. You can be her acquaintance, her classmate, her teammate, her coworker, even her friend. You can show her kindness. But you can’t lean on her. I’ve heard a lot of people say sometimes their friends can be mean, but if something really happened, their friends would be there for them. This is definitely not the case with mean girls. If it’s not convenient for them, they’re out.

2)  Don’t seek her out. The last thing you want is for people to associate you with the mean girl persona! You could lose the respect of some potential friends by kissing up to a mean girl who you already know you can’t depend on.

3)  Do carry on without her blessing. I’m not saying you should go against everything she says just to “be different”, nor should her feelings not count for anything, but your purpose in life isn’t to impress her.

But are you a mean girl?

One of the biggest things to watch out for is excluding people. It’s hard to balance having a good close group of friends and not making other people feel left out, but it might be unrealistic to invite everyone to everything.

Here are some guidelines to consider:

Things it’s not okay to do: Talk only to your few best friends when out at social events where you know other people, ignore someone who’s not your friend when they ask to hang out (if you really don’t want to, at least reply and say something like “thanks for asking, but I can’t.”), refuse to sit with other people (especially if it’s your whole friend group refusing to sit with others).

People figured out a long time ago that making everyone happy is a unrealistic. Taking other’s feelings into consideration and knowing their worth as well as your own, however, are very attainable and worthy goals.

Mean girls don’t make such goals. They’re much more focused on being, you know, mean. 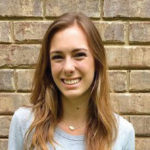 Cortlin is a senior in Auburn, Alabama. She is currently learning about the next steps in her education: taking exams, getting a summer job, preparing for college, selecting a major, and so on. She hopes any knowledge she gains in these areas can be transferred into advice for readers, and hopes her perspective can offer a little insight!