HomeCareerMilitaryIs JROTC For Me?
Military

Is JROTC For Me?

Interested in getting a taste of the military life while you’re still in high school? Joining JROTC (Junior Army Reserve Officers Training Corps) might be a good option. 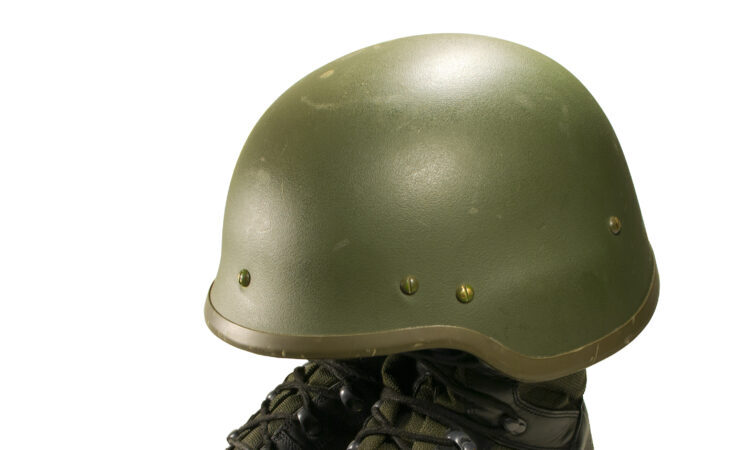 Interested in getting a taste of the military life while you’re still in high school? Joining JROTC (Junior Army Reserve Officers Training Corps) might be a good option. MAJ Joey Hutto and SFC Danny Hunter, Army JROTC Instructors at Wetumpka High School, provided some information to help you decide if JROTC is right for you.

Do JROTC participants typically enlist? Actually, no. We have a total of 130 Cadets this year; including 9th, 10th, 11th, and 12th graders. From the senior group, we have as many going to college as we do joining the military. I would guess about 40% join the military, 40% join college, and 20% join the workforce.

How will JROTC benefit me if I don’t join the military? We help you build a foundation for life. Students generally have three options: go to college, join the military, or enter the workforce. Your decision is solely up to you- we do not push one choice over the others. We encourage students to make smart decisions, prepare themselves for their journey, and treat people with respect. We work on leadership traits, discipline, teamwork, decision making, and a lot of community service. We also teach etiquette classes and have Cadets attend a Military Ball. This is very much so a life skills class as much as a “military class”. Students leave this class with a portfolio and options. We teach them to seize opportunities, assume responsibility, and be accountable for their actions.

C/LTC Matthew Blevins, Battalion Commander for the Wetumpka High School JROTC, chose to join JROTC because he wanted to follow the footsteps of his father, who was the “Flight Commander” of his Air Force JROTC while in high school. However, Matthew has no plans to pursue a military career. He explained, “JROTC has had a very positive impact on my life, but has shown me the military is not something I would want to do. I plan on going to law school and becoming an attorney here in Alabama.” Even though he is not interested in a military career, Matthew still values his JROTC experience. “The program has significantly improved me as a person, and has taught me how to properly handle leadership,” Matthew shared. “When I was selected for my first leadership position as a Company First Sergeant, I was really out of my comfort zone. Over my four years in JROTC, I have grown much more comfortable with the role and achieved the highest position in the program.” He suggested other students should strongly consider joining JROTC, stating, “Any student who wants to improve their leadership, discipline, or life skills should definitely join JROTC.”