HomeLifeHealthEnergy Drinks Can Be Dangerous
Health

Energy Drinks Can Be Dangerous 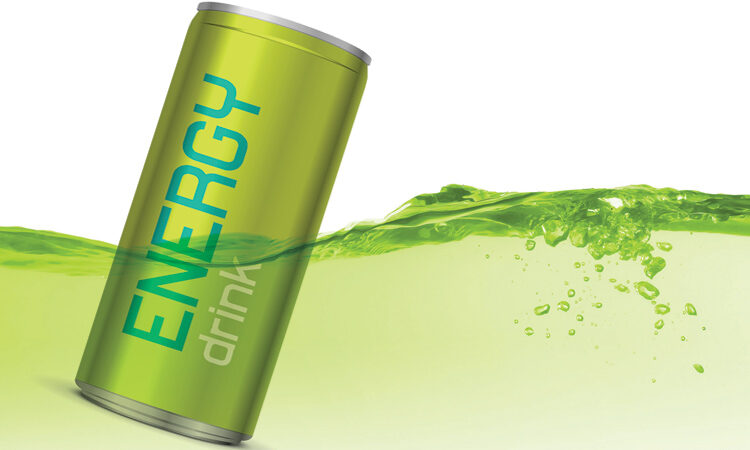 Energy drinks are the second most popular dietary supplement consumed by American teens and young adults, with multivitamins being the first. Most drinks are marketed as tasty beverages that will boost your mental and physical performance and provide that “something extra” to increase your competitive edge. However, many teens fail to realize that energy drinks can actually be extremely harmful to their health.

Caffeine Overload. All energy drinks have at least obvious one ingredient in common: caffeine. These drinks can contain anywhere between 50 and 350 milligrams of caffeine— equivalent to between one and four cups of coffee. However, the American Academy of Pediatrics reports that kids between 12 and 18 should not consume more than 100 mg of caffeine per day— equivalent to one cup of coffee. That means that drinking just one energy drink could put a teen over their caffeine limit, resulting in negative side effects such as:

Sugar Rush. According to Caffeine Informer, a typical 16 oz energy drink contains around 50-60 grams of sugar— that’s about 10-12 teaspoons. Ingesting excessive amounts of sugar can cause weight gain, diabetes, tooth decay, and more negative health effects. Plus, consuming large amounts of sugar can lead to the infamous “sugar crash,” counteracting the desired effect of more energy in the long run.

The Bottom Line. Eating well, staying hydrated, exercising, and getting enough sleep are the best ways to feel energized. If you are going to consume energy drinks, do it in moderation, and research what you’re putting into your body. Remember: Just because something is sold in stores does not mean that it’s safe, and if the claims a product makes sound too good to be true, they probably are. 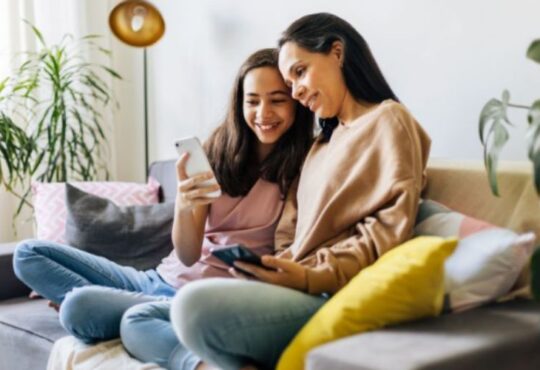 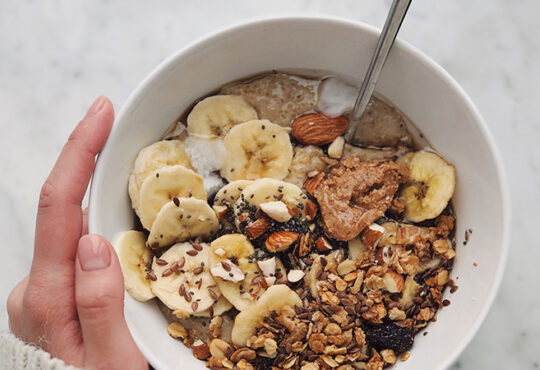 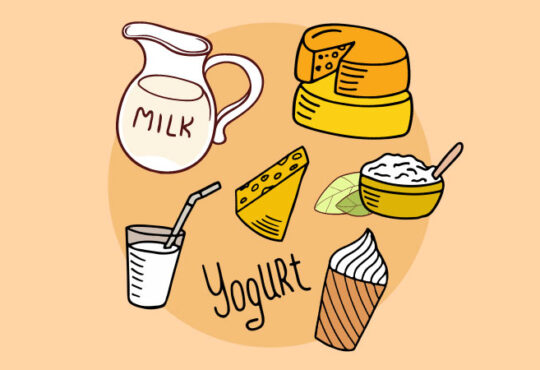 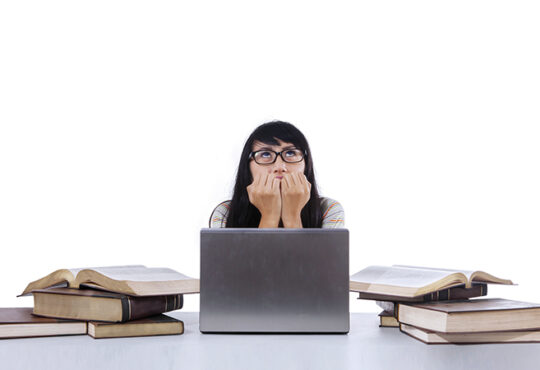 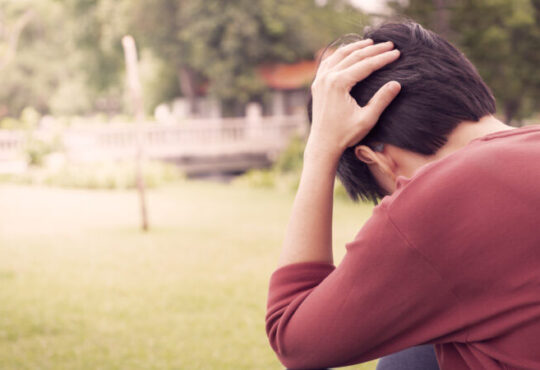 Overcoming Stress and Managing Mental Health as a Teen