An Introvert’s First Week of College 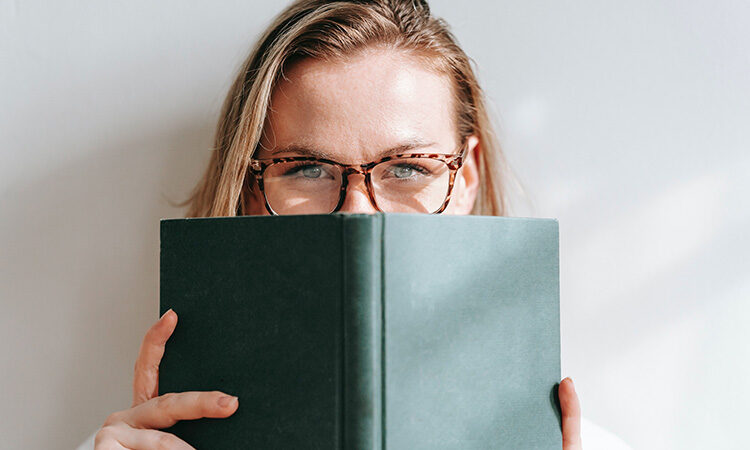 I had never felt more lonely or empty when my parents dropped me off eight hours away from home where I barely knew anyone. Until college, I had lived in the same house since I was a baby and my decorations and belongings looked very strange in this new, tiny, tan-colored room.

A few hours after moving into our dorms, all of us Freshmen were herded into the gym for the beginning of orientation week. I was given a name tag with a number and told to look for upperclassmen holding the big sign with my number on it. I found the sign and awkwardly introduced myself to a couple of the other freshmen as we waited for the rest of the group. Throughout that week, the upperclassmen leaders of our group played get-to-know-you games with us, took us on a tour of campus, and gave us the rundown on college life. I made a few friends in that group, although I still felt very out of place.

In the middle of our other orientation events and activities, all of the freshmen were packed on buses and dropped off at a trampoline park. Although the trampoline park was supposed to be the highlight of the week, I remember feeling awkward and lonely. I awkwardly bounced (no pun intended) from acquaintance to acquaintance, and I was so happy when the evening was over.

I felt like everyone else was making really good friends in a matter of minutes, and I was slowly trailing behind because it takes me a long time to feel comfortable with a new group of people. However, as a Junior, I have talked to the same people I was jealous of during Freshman year and discovered that they were just as lonely and discouraged as I was that year. Although some people really do thrive in new environments and connect with friends quickly, many people feel lonely and discouraged the first weeks of college, even if they don’t look like it.

It took me a couple of months to finally feel comfortable with a group of friends, and I didn’t form my closest and lasting group of friends until the beginning of my Sophomore year. I had met all those people during Freshman year, but we really became close friends during my Sophomore year. Although Freshman year was definitely my hardest year so far, I still treasure many memories from that year. I’m so thankful that I feel so much more at home and at peace on my college campus.

A Word of Advice

My advice to incoming freshmen is to force themselves to go to events that they don’t want to go to because it will really help them to make friends and become familiar with the environment of college. In addition, try not to feel discouraged if you’re not making friends as fast as you’d hoped. Don’t believe that there is something wrong with you or that you are the only one having a hard time adjusting to college because you definitely aren’t. Be patient because it might take a while to find your place in college; get out of your room often, even if it’s just to go to the library or the campus coffee shop; and find time to do activities that you enjoy. 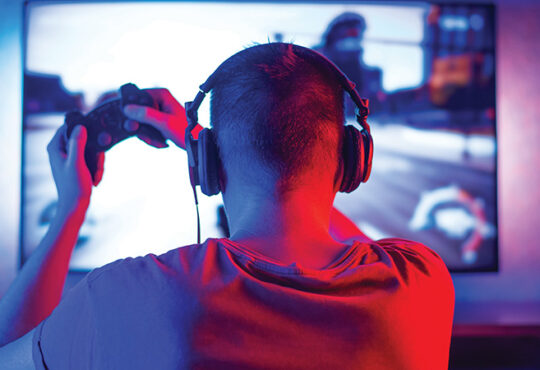 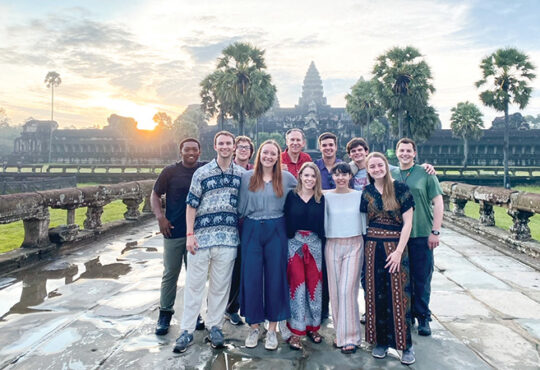