A Scholarship That Goes Beyond 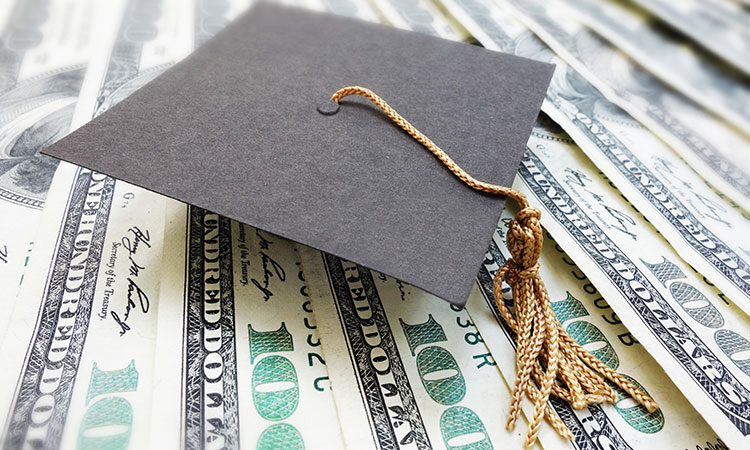 Scholarships are not hard to come by if a student has a grade point average of 3.985. This is true for Halli Collins, a senior at Tuskegee University majoring in Environmental Science. She is the recipient of the USDA/1890 National Scholars Scholarship, which pays her tuition, any fees, room/board, and provides summer employment.

What is The USDA/1890 National Scholars Program?

The Program was established in 1992 as part of the partnership between the U.S. Department of Agriculture and the 1890 Land-Grant Universities. The scholarship will provide full tuition, employment, employee benefits, fees, books, and room and board each year for up to 4 years to selected students pursuing a bachelor’s degree at participating universities. The goal is to increase the number of minorities studying agriculture, food, natural resource sciences, and related disciplines.

Halli attended Georgia Connections Academy, which is an online public school. There she kept a 4.0 GPA and was able to travel internationally and serve three terms on the Georgia Superintendent’s Student Advisory.

Halli’s passions—which include plants, the environment, and languages—led her to major in Environmental Science. She realized how broad the major is and she can do all the things she loves. “I wanted to be able to get the knowledge needed to talk to others about the environment,” she said. “I feel I have a responsibility to talk to the people in my community about the planet and how to preserve it.”

With the scholarship she received from Tuskegee, she will not only get the knowledge but hands-on experiences to be able to follow her passion of talking about protecting the environment. “My ultimate goal is to attend the University of Hawaii and major in Environment Science Plant Pathology to become a specialist,” Collins continued. “To be what my friends already call me, ‘Dr.Planet.’”

She credits her parents with her success and what keeps her going. Despite the hardships she faced; she knows that she must complete what she started, to honor her family.

“My mom died of cancer last year, she was my best friend and took me everywhere I needed to go,” Collins reflects on her mom. “She encouraged me to do whatever I wanted to do, so her death was hard, but my dad was there for me. He tells me often how proud he is of what I am doing and who I am becoming.” Being a hard worker, and self-disciplined student, Collins laughs about the only B she received while at Tuskegee, which was in a physics lab. It was the first B she had ever received in her life.

While attending Tuskegee, Halli served on the SGA, the Golden Essence Dance Team (TU basketball dance team), Twirling Divas Flag Girls (TU Marching Crimson Piper Band), and the graphic design team for the SGA. She is also a member of the Gamma Sigma Delta Agricultural Honor Society, where she served as the Historian; a member of Wildlife, Forestry, and Natural Resource Conservation; and a member of the TU George Washington Carver MANRRS. She was part of the HBCU Making and Innovation Expo, which was held in Washington DC, and she and her team were part of the National Science Magazine. 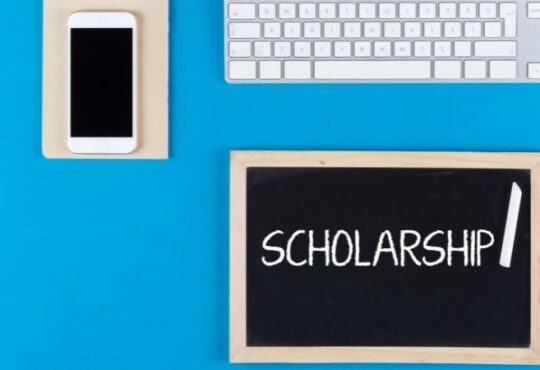 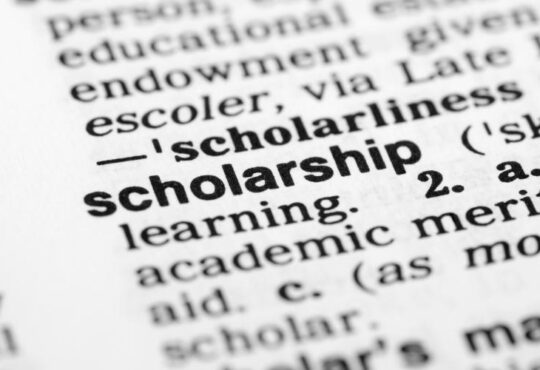